“Action on behalf of life transforms. Because the relationship between self and the world is reciprocal, it is not a question of first getting enlightened or saved and then acting. As we work to heal the earth, the earth heals us.”

Things are Changing Productions is a pioneer in the production of socially conscious films and music, with a vision of creating a viable market for socially conscious media and a plan to fill the educational space with programs that center around the principles of permaculture, food and environmental justice.  Created by husband and wife, Katy and Joél Mejia, the social enterprise and creative collective uses media as a tool to raise consciousness and awareness, and at the very minimum to inspire conversations around topics rarely addressed in the mainstream.

Permaculture’s design principles of earth care, people care, and fair share drives our venture into educational programs. Necessity is the mother of invention and this time in our civilization’s history demands radical thinking and action. If we are to evolve and grow as a community, we need to come together around principles that promote the well being of us, our neighbors, and the planet.

2020 for us is a year of vision and action. Never satisfied with a full plate, we plan on partnering with established communities to learn from and collaborate with on our shared mission. The company is currently working on two new media projects for release in 2020: their second documentary Time is Art: The Frequency of Love and an untitled music album by Dream Circle, their third full length album since the band formed in 2012.  We are also developing a curriculum to teach permaculture design in The Bronx, in anticipation of launching The Bronx Permaculture Center, a first of its kind resource for The Bronx. 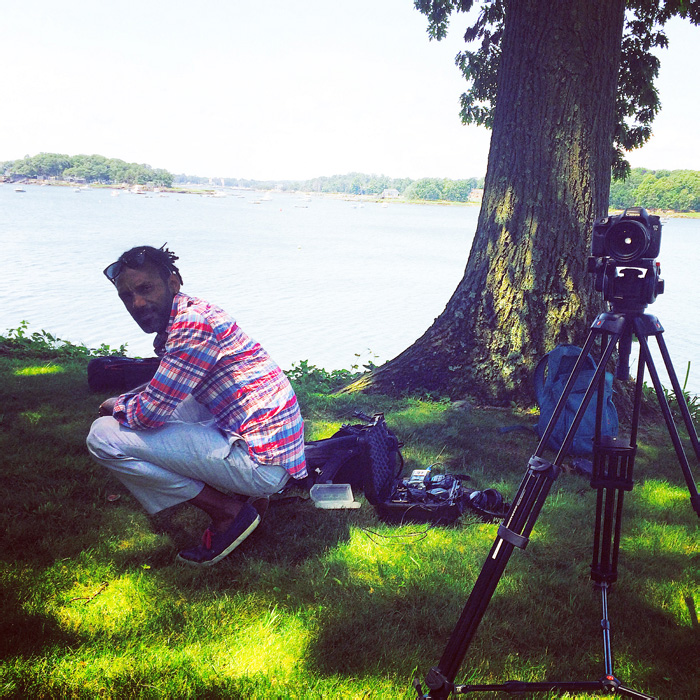 Joél Mejia is a Bronx based artist, entrepreneur, pedagogue, and social activist. He graduated in 2002 from Lehman College with a degree in Economics, but his passion was quickly becoming music production and filmmaking.

In 2007 he began working full time on his pursuits, freelancing with numerous clients, and mostly looking for ways to explore the intersection between Afro-Latino/Afro-Futurism aesthetics, radical activism, and indigenous shamanic practices.

Above all, it is his relentless pursuit of truth, equity, and justice that fuels his creative projects and work as an educator. He teaches media literacy in a high school in the Bronx, which provides him an opportunity to fulfill his debt to the many mentors that have helped him along his journey, and providing the foundation for his current state of mind.

“Switching between the role of artist, entrepreneur, and educator is in balance because of my role as a father. That singular event confirmed that what I am meant to do is be of service to the future generations that will inhabit this planet. I’ve always known that to be my trajectory; it’s just that being a father gives my work even more urgency now.” 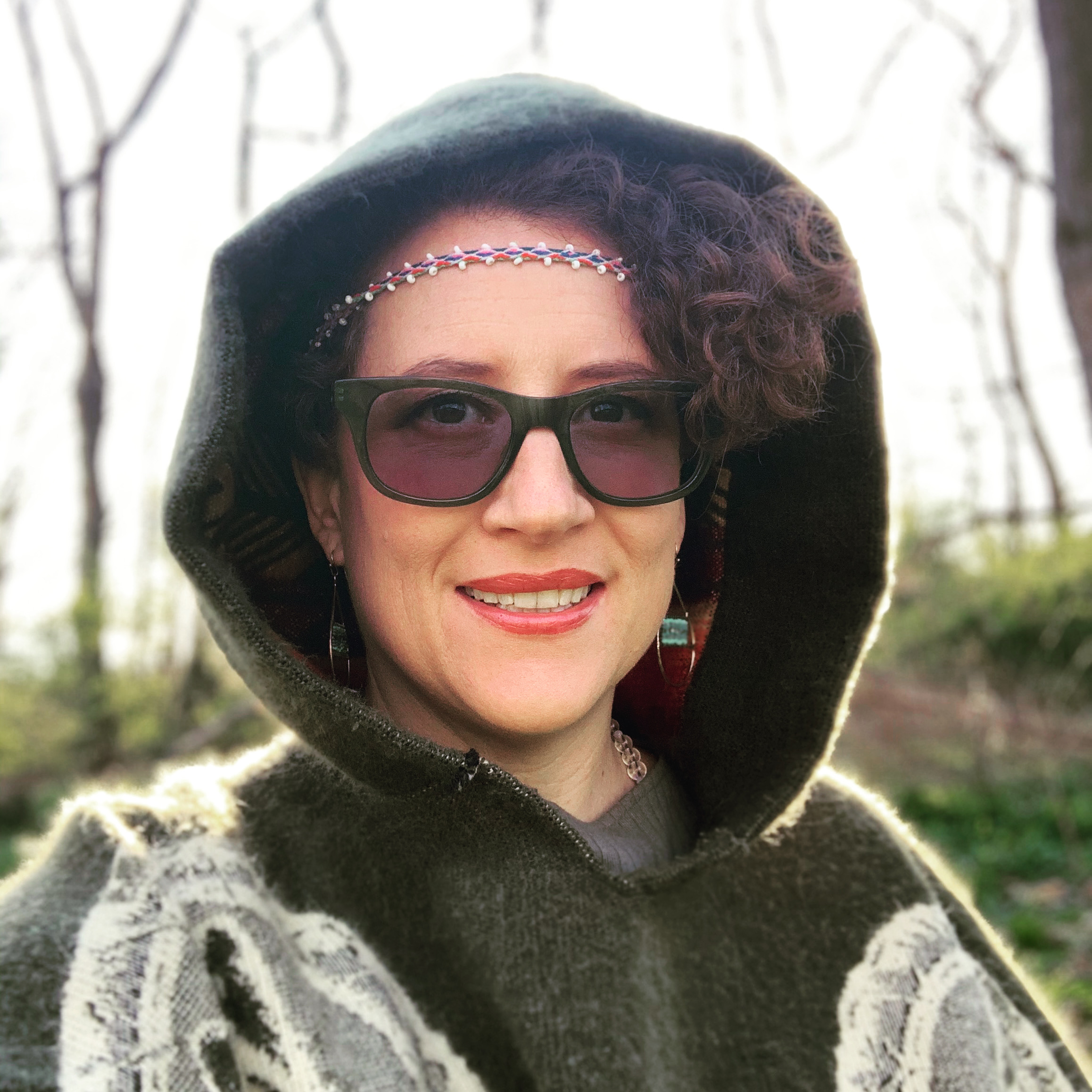 Katy Walker Mejia is a Bronx based educator, mother, artivist, musician and filmmaker. In 2002 she earned a Bachelor of Arts in Transmedia/Video Art from the University of Texas at Austin. After moving to New York City to follow her passion for music and film, she found work as a DJ and produced a slew of high vibration events with various collaborators. She eventually worked as an Art Director for clients such as Carol’s Daughter (natural beauty products), HBO and Live Nation. Living in Brooklyn, she forged lasting connections with unique musicians, teaching artists and filmmakers, eventually merging her passion for music and film with her husband, artivist, Joél Mejia, and eventually forming Things Are Changing Productions.

Because she has always seen herself as a multidisciplinary artist, it was a natural step to bring like minds together to create the genre-defying music collective, Dream Circle, which furthers her development in songwriting, storytelling and filmmaking. Her first feature documentary film, Time is Art: Synchronicity & the Collective Dream was independently released in 2015 and has been screened in theaters all over the world.  The film was an official selection at The 2015 Chicago Blow-up International Arthouse Film Festival.

Katy is currently working on two releases, primarily the second documentary in the Time is Art series: The Frequency of Love and a third Dream Circle album inspired by the film.

Mother Nature is always calling to her to live more in balance.  Permaculture principles, food security, and environmental justice are essential in order for humanity to survive the onslaught of negativity and fear.  It is through her visions and poetry that she weaves together messages of positive soul empowerment inspiring others to make a difference in this life and future generations.